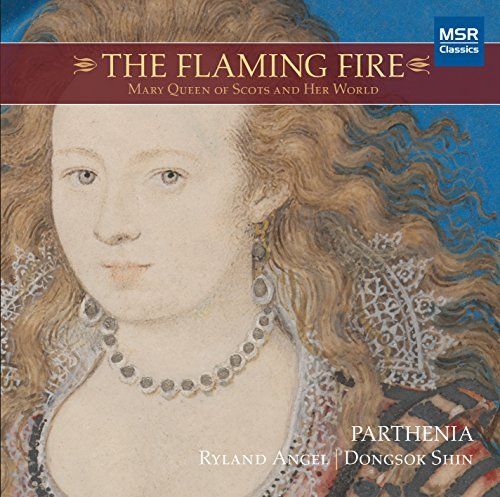 Mary Queen of Scots and Her World

Hauntingly beautiful music of Scotland and England from the 1500s for viol consort and voice performed by Parthenia, Grammy-nominated tenor/countertenor Ryland Angel and early keyboard expert Dongsok Shin. This rarely performed or recorded repertoire is music that Mary Queen of Scots and her cousin, Queen Elizabeth I, and their friends, enemies and subjects might have heard. Also featured on the CD is a new song-cycle, SONGS OF LOVE AND BETRAYAL, by composer Richard Einhorn – stunning arrangements of four songs by Scottish poet and lyricist,Robert Burns.